WEBBOAT 4G LITE – THE NEW GLOMEX COMPACT SINGLE SIM 4G/WI-FI COASTAL INTERNET ANTENNA SYSTEM FOR SURFING THE INTERNET UP TO 15 MILES – THIS VERSION DOES NOT WORK IN THE NORTH AMERICA.

The weBBoat 4G Lite is the new compact version of COASTAL INTERNET 4G/3G/Wi-Fi SINGLE SIM integrated system to surf the web. The system provides the perfect balance between small dimensions and great performance, ensuring stable and high speed connections up to approximately 15 miles from the coast.The weBBoat 4G Lite is equipped with two 4G/3G diversity antenna, one diversity Wi-Fi antennas, an internal single SIM card slot, and a super-fast 3G/4G/Wi-Fi router that creates a hot spot on the vessel.Up to 24 different devices can be used simultaneously without anydegradation to the signal or performance.

The units built-in advanced switching software allows the user to save money on costly roaming and overage charges by automatically switching to Wi-Fi when available.The weBBoat 4G Lite is a true Plug & Play device that requires minimal setup and only one power lead for the antenna which operates from 10-30 Vdc.Most importantly, all functions of the unit are controlled by the app which is available for both Android and iOS devices.

WeBBoat 4G lite is equipped with:

•  New 1 powerful Wi-Fi antennas to receive the external Wi-Fi signal, such as from the marina, restaurant

• 1 4G/3G/WiFi built-in faster fuctions router specifically developed for the marine environment to have a personal and safe Wi-Fi network on the boat, that can be used by up to 24 different devices (iPhones, Smartphones, Tablets and PCs)

•  Automatic switch from 4G to Wi-Fi to limit 4G fees. 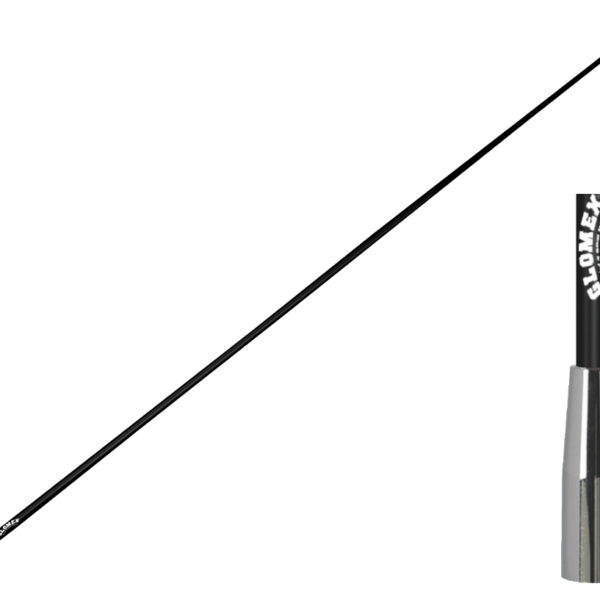 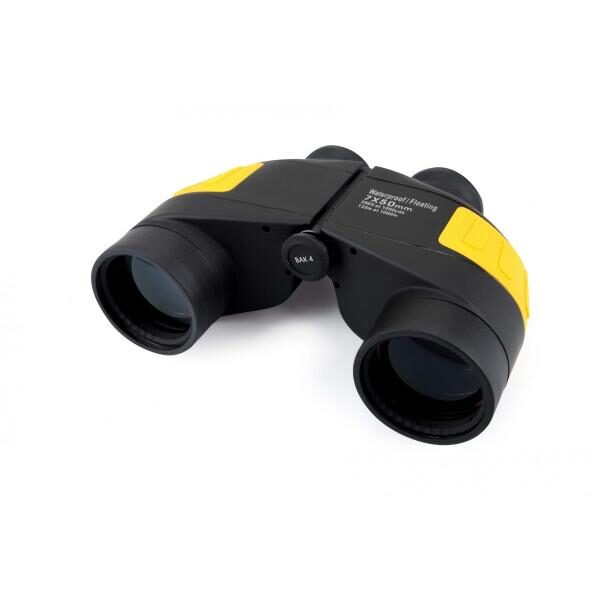 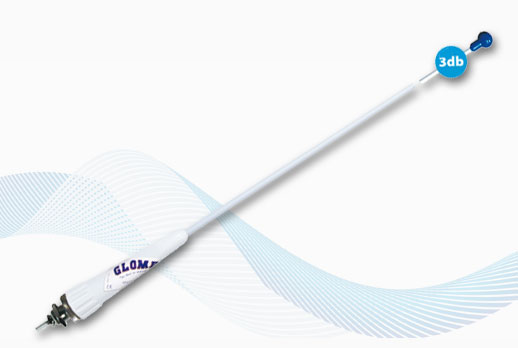